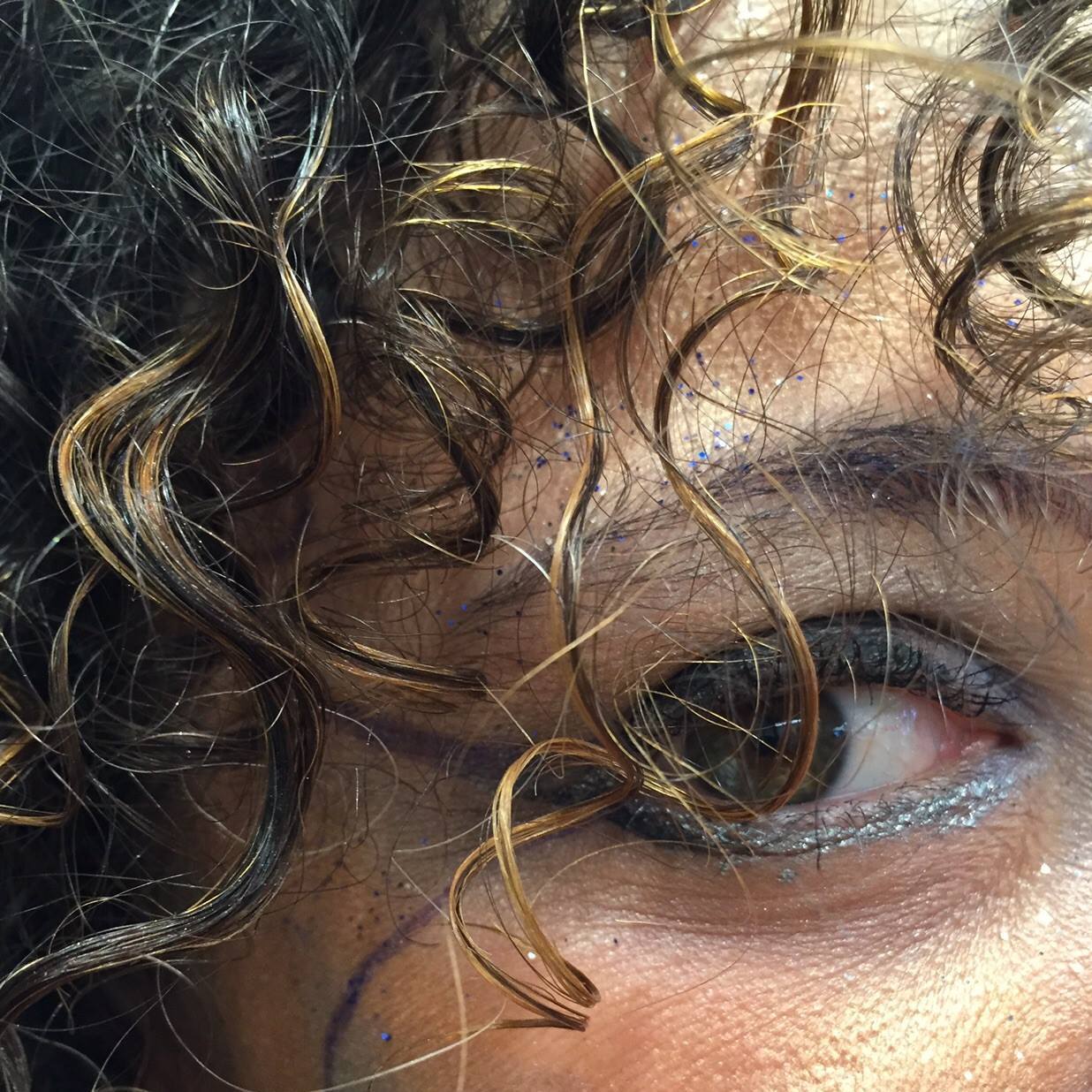 Melis Boyacı was born in Izmir, in 1978. After she graduated from Izmir Dokuz Eylül University, Painting department in 2005; she recieved her MA degree in Fine Arts and Critical Writing at Anadolu University in 2009. During her education in paiting she was interested in ‘Art Therapy’ and worked at government nursing house in Izmir and now she has been working as  a lecturer since 2009. Boyacı’s articles were published in various art magazines in Turkey since 2008.

Her works based on painting and installations using both the conventional medium like canvas and digital media together. Boyacı has been nourished from philosophy, Ancient Greek mythology, and Quantum Physics. Within this background; she has been questioning universe, being self, becoming, truth, and reason in her canvases and installations.

Melis Boyacı works and lives in Istanbul since 2009.